cyprus-daily.news
A quiet US move in the Mediterranean may help put more pressure on Russia, but not everyone in NATO is happy about it
19.10 - 17:01

By Theodoros Panayotou for Cyprus MailFirst a clarification. I am not a politician, nor do I belong to any political party.

I am an academic. I don’t like to get involved in politics. I’ve only done it once before, in 2010-2013 when I foresaw the financial disaster coming and felt a moral obligation to sound a warning and help address it.

I do it now because I foresee half of my homeland being lost forever and I feel the same moral obligation to alert my fellow citizens, who may not have realised that annexation of the occupied territories by Turkey is pending in just a few months, during the interval between the Cypriot and Turkish elections.

Let me explain.In view of the Turkish elections and the adverse opinion polls for Tayyip Erdogan, the Turkish president is issuing daily threats against Greece and Cyprus.

Is Cyprus digging its own grave? cyprus-daily.news /7 месяцев назад 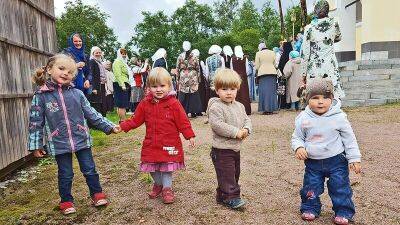 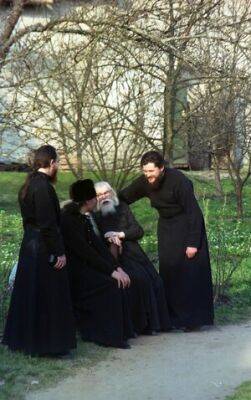 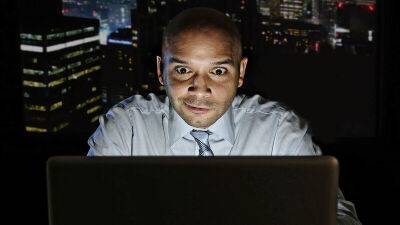 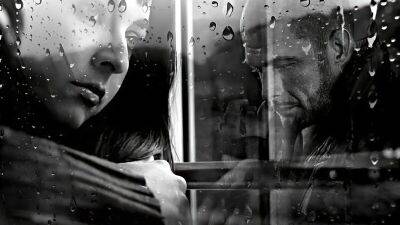 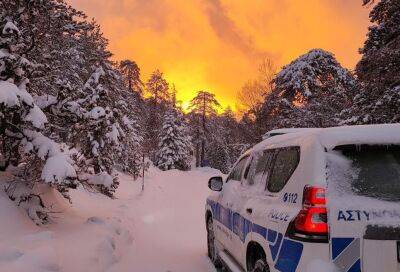 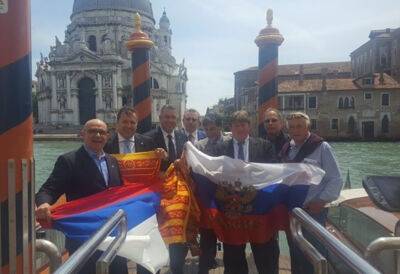 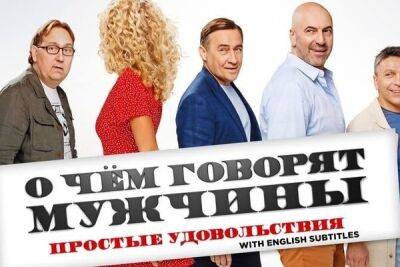 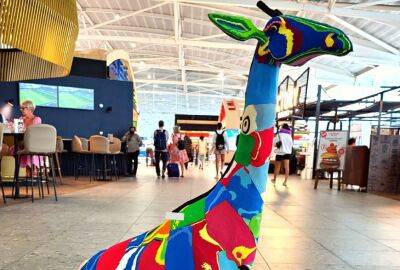 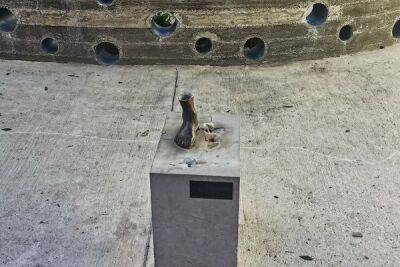 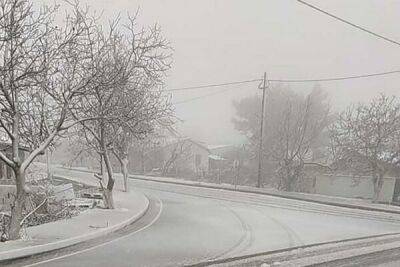 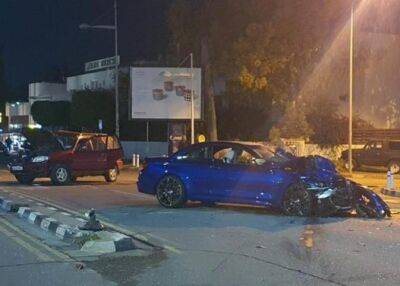 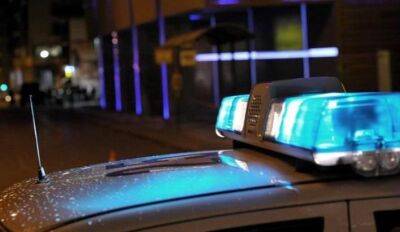 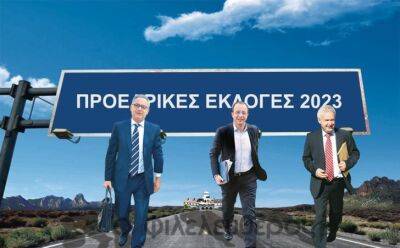 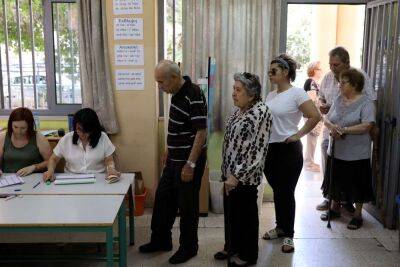 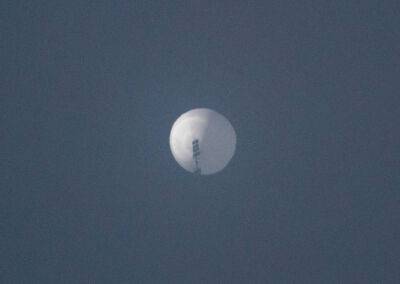 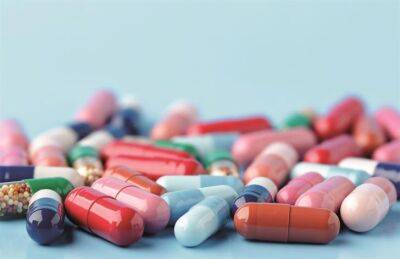 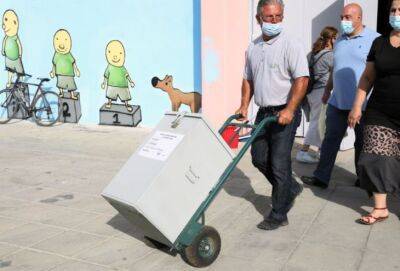 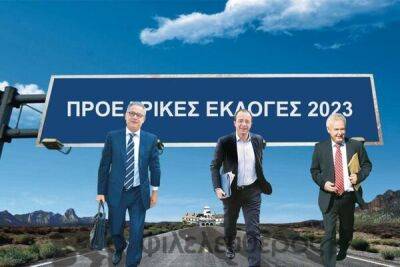 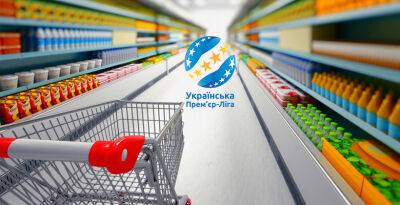 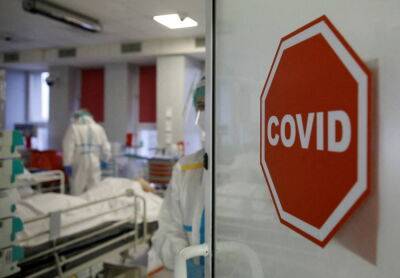 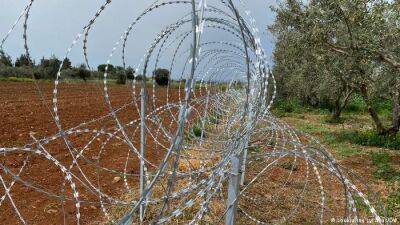