Cyprus: Searching for the money of Russian oligarchs

(CBS NEWS): After Russia launched its invasion of Ukraine, the U.S. and its allies responded with sanctions targeting companies, oligarchs and officials with ties to Russian President Vladimir Putin. Headlines trumpeted the trophies of Russian oligarchs seized throughout Europe — yachts in Italy, villas in the south of France and priceless art in Germany — but those fixed assets are relatively easy to locate.

Finding the billions of dollars oligarchs have stashed around the world is proving to be more difficult.How do you hide that much money from an international community that says it’s determined to find it?

The question led us to Cyprus — a tiny Mediterranean island at the crossroads of Europe, Asia and the Middle East. Today, the once bustling vacation spot is in the middle of an international game of hide and seek.A poet once described Cyprus as a «golden green leaf thrown into the sea.» The island, just 140 miles long, is wrapped in sandy beaches, and a rich history.These turquoise waters, according to legend, were the birthplace of Aphrodite.

But today, the «playground of the gods» has become a playland for wealthy Russians.We headed down the southern coast of the island to Limassol. 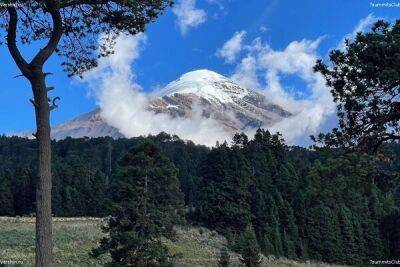 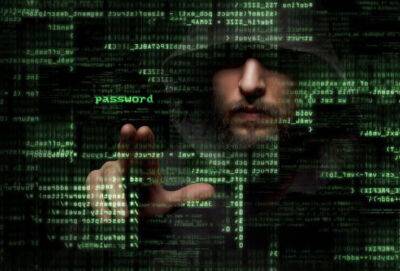 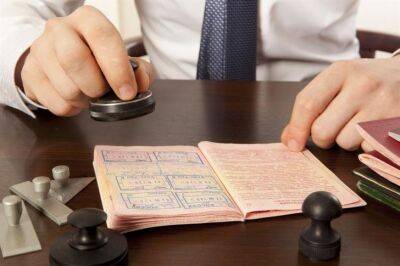 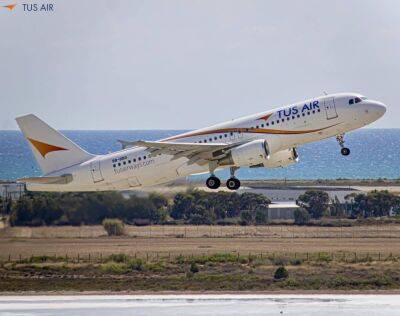 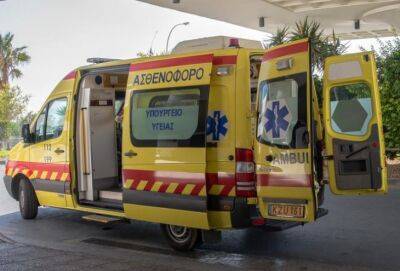 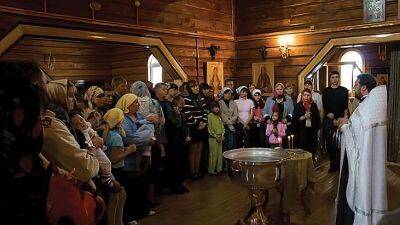 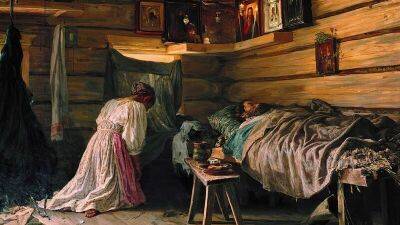 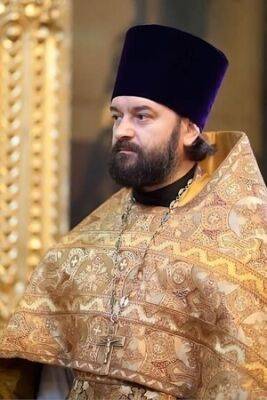 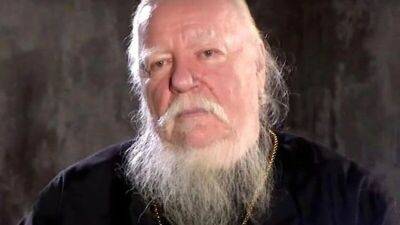 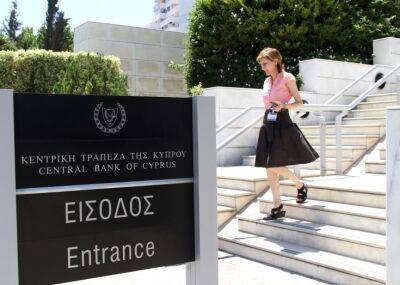 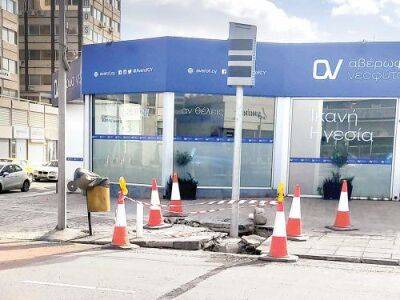 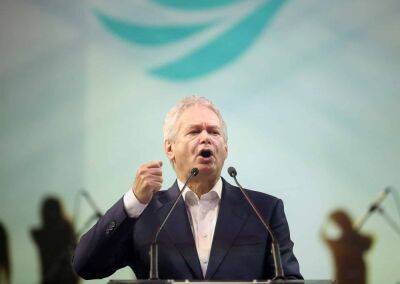 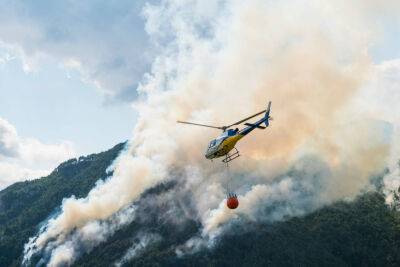 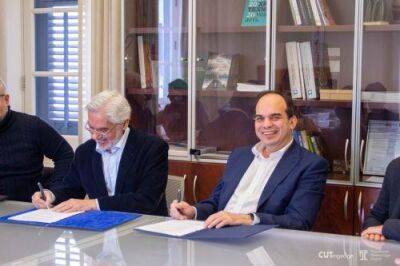 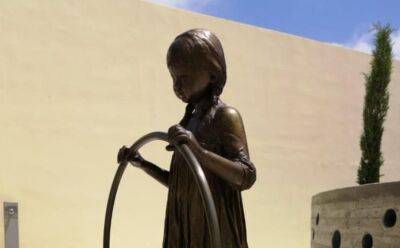 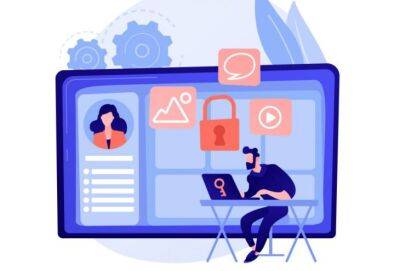 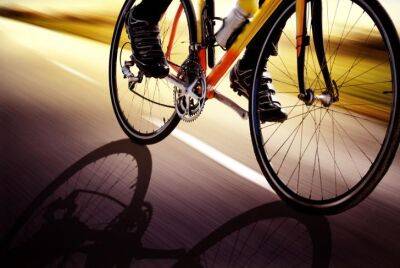 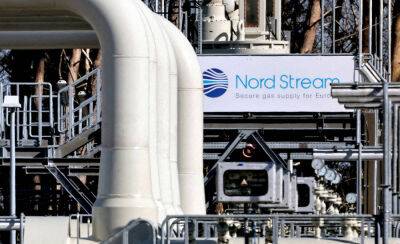 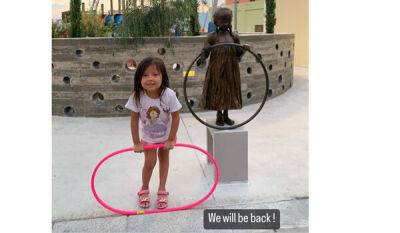 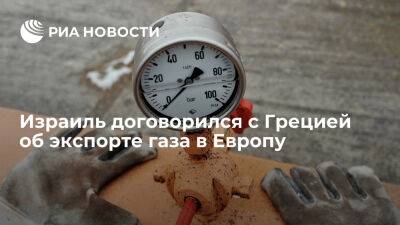 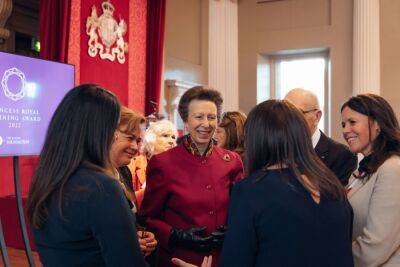