Archbishop of Cyprus: Kirill is in a frenzy, his Metropolitans are afraid to approach him

Archbishop Chrysostomos of Cyprus was once again scathing in an interview, talking about his relations with the Metropolitans who oppose the recognition of Metropolitan Epiphanius of Kiev, stressing that their decision not to co-operate with him puts them out of the Church of Cyprus.“I told them that while they knew I was sick, why did they never ask, ‘Hey brother, how are you?

Do you need some help?” They never asked me and they came to protest because we didn’t remain neutral on the Ukraine issue. I told them that there are volumes in the Ecumenical Patriarchate and anyone can see them.

Ukraine never belonged to the Moscow Patriarchate. If they don’t want to cooperate, it’s ok, but I told them that they are out of the Church of Cyprus.

I told them, “You are not members of the Church of Cyprus. You are Protestants. Will everyone make a church of his own? You are wrong, gentlemen.” The Metropolitan of Limassol came and we co-operated with his assistant.

Is Cyprus digging its own grave? cyprus-daily.news /3 недели назад 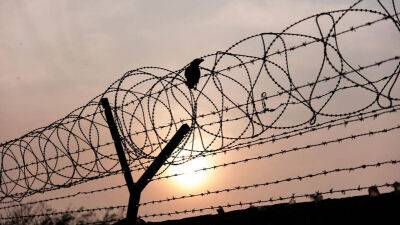 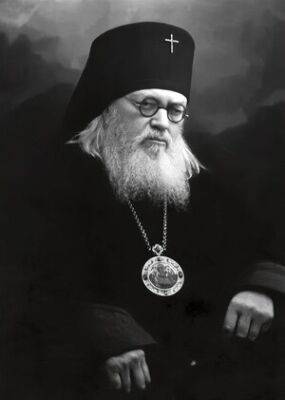 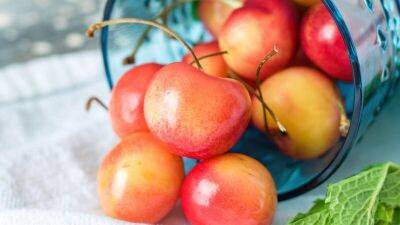 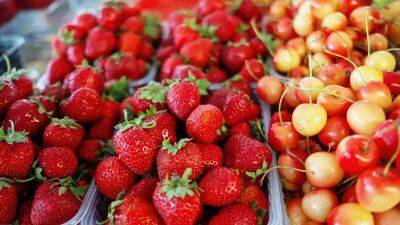 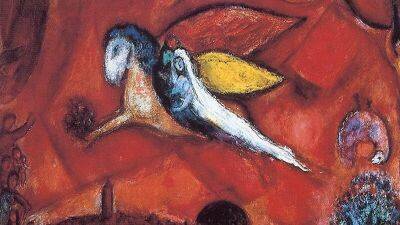 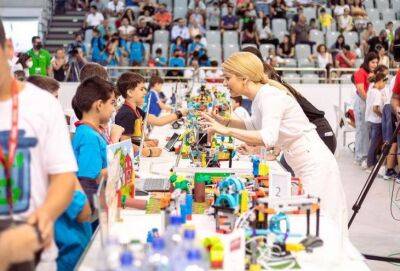 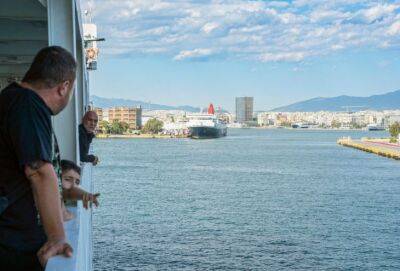 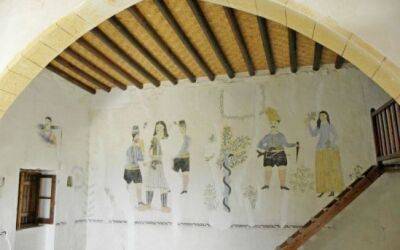 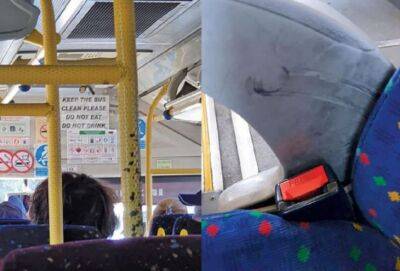 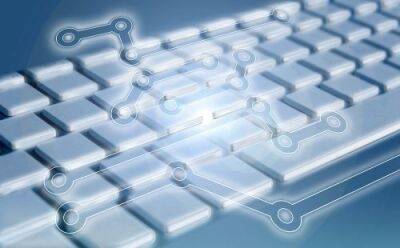 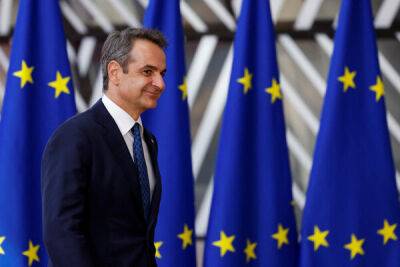 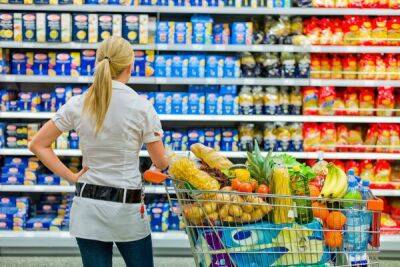 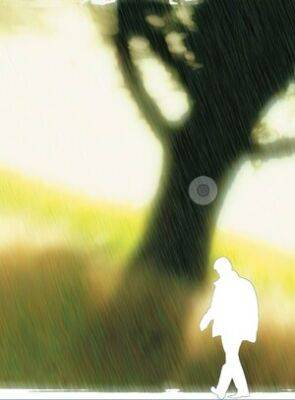 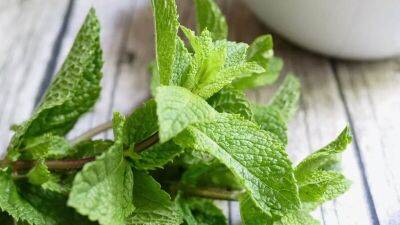 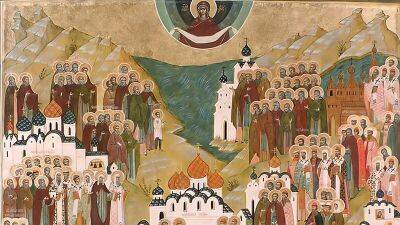 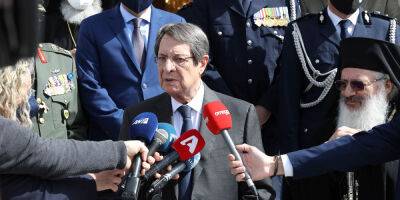 Cyprus Anastasiades to attend Nato dinner in Madrid next week 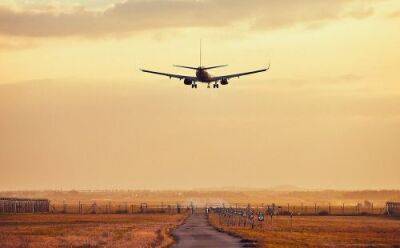 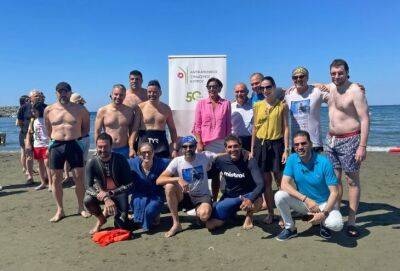 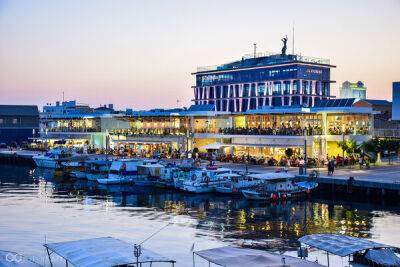 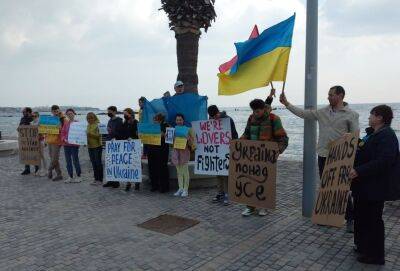 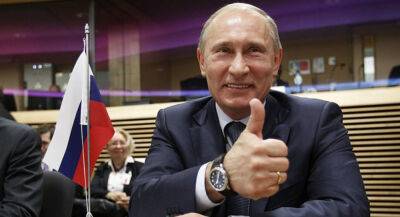 Is Cyprus digging its own grave? 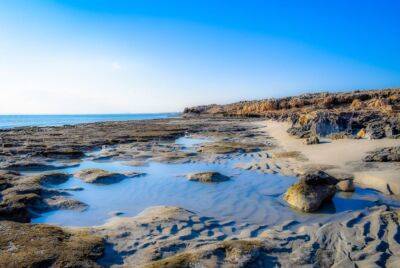 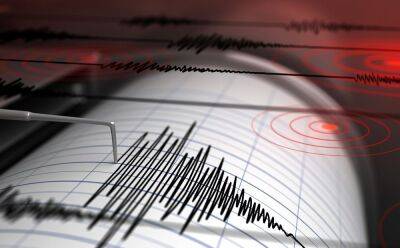 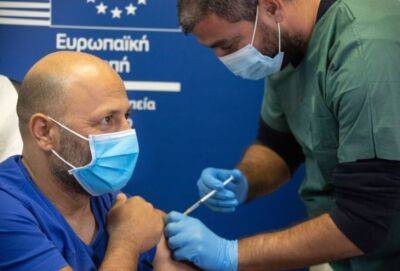 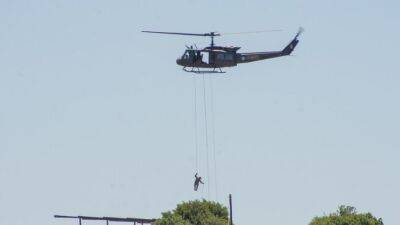 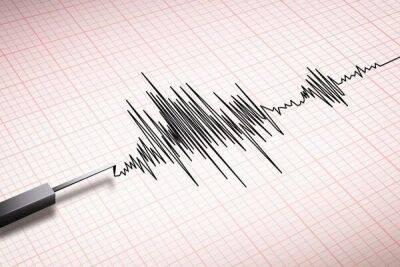 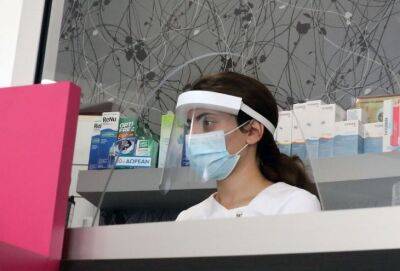